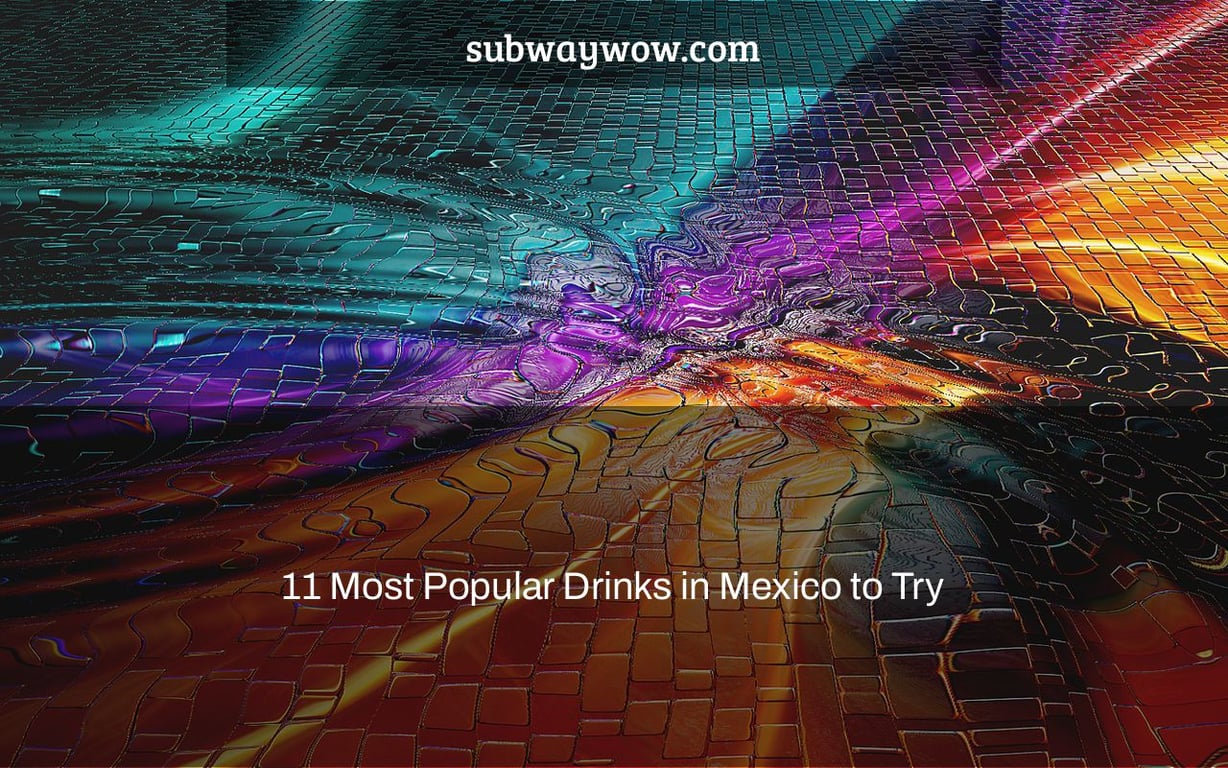 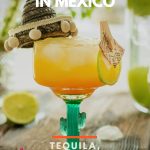 Mexico has a thriving food and beverage industry. There are so many amazing cocktails to sample and new flavors to explore. We’ve compiled a list of the 11 most popular cocktails in Mexico that you must taste if you ever there.

While we’ve all heard of tequila, few have heard of or tasted Mezcal, its smokey twin. You’ve probably heard of a margarita and maybe made one yourself, but have you heard of a Michelada? 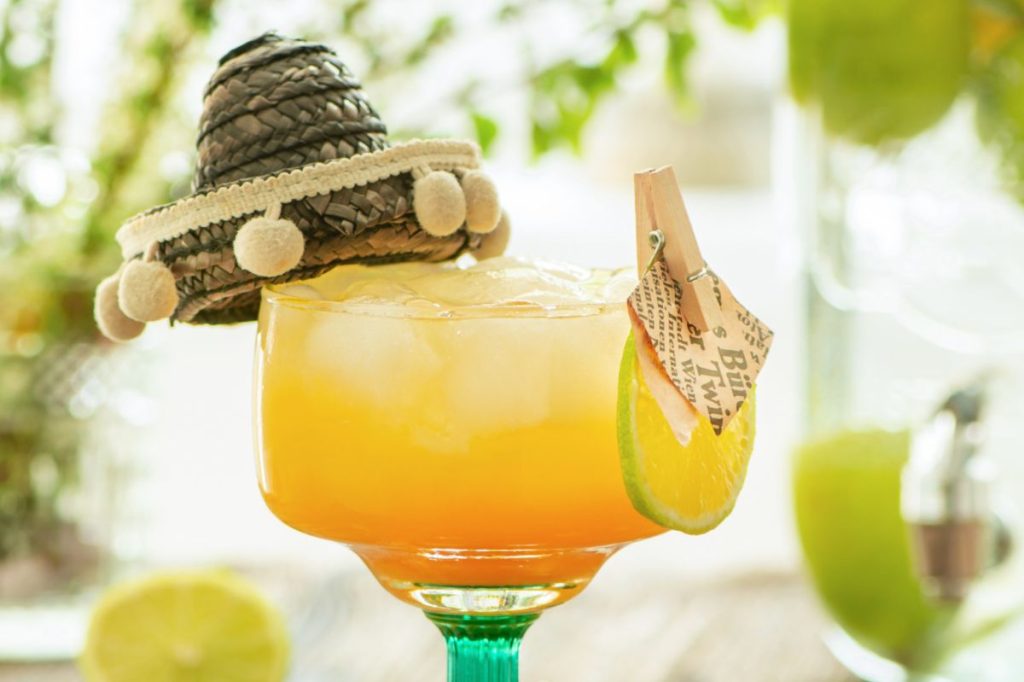 One of these delectable mezcal cocktails is a must-try. They’re on fire!

Drinks to Try in Mexico

Keep a look out for these famous beverages in Mexico, which include anything from whiskey to delectable cocktails and specialty brews. 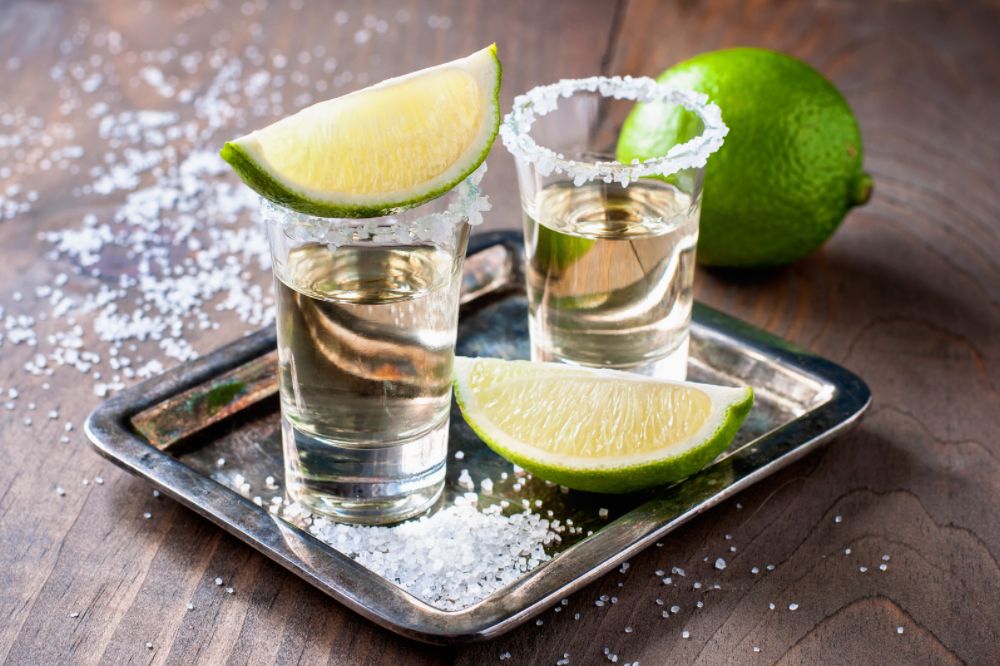 Tequila is a Mexican spirit that may be found almost everywhere on the planet. You’ve probably tried, sipped, or shot tequila before, but the beauty of drinking Tequila in Mexico is the vast range of brands available. As a result, locating a tequila bar is a necessity while visiting Mexico.

Tequila is created from the blue agave plant, which is a cactus with long, spiky leaves and a pia bulb in the middle. The pia is picked, cooked, and then juiced. The juice is then fermented in barrels with yeast to produce tequila.

Tequila is the name given to a distilled liquor produced mostly in and around the city of Tequila. Because the blue agave plant is indigenous to Mexico, it is a true Mexican whiskey that isn’t made anywhere else. 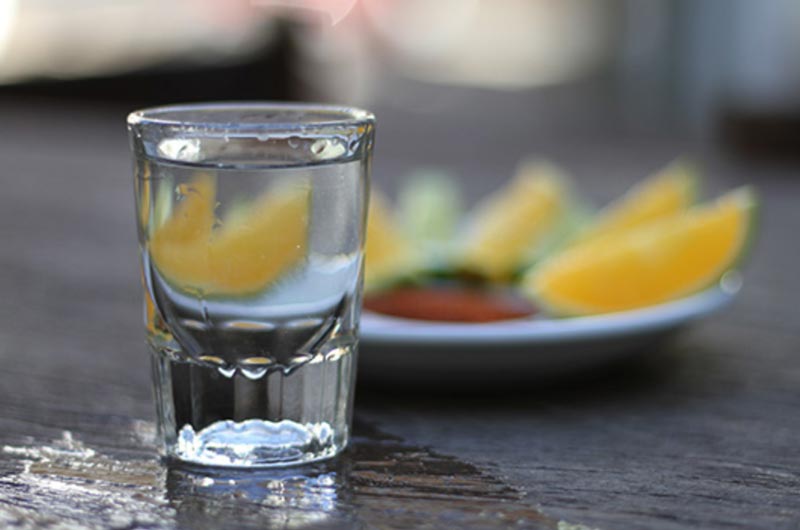 Mezcal is one of Mexico’s most traditional alcoholic beverages. Mezcal, like tequila, is an agave liquor, although there are several other varieties of agave utilized for mezcal, including espadin and tobala.

Another distinction between tequila and mezcal is that the “pia,” or agave heart, is roasted underground in intricately built wood-fired pits. To retain the quality, it is distilled twice in tiny amounts.

Small quantities are placed in pots made of clay or copper. Copper pots give it a smoother taste and are chosen by high-end mezcal producers. Clay pots give it an earthy flavor.

Learn all there is to know about Mezcal and what makes it so special. 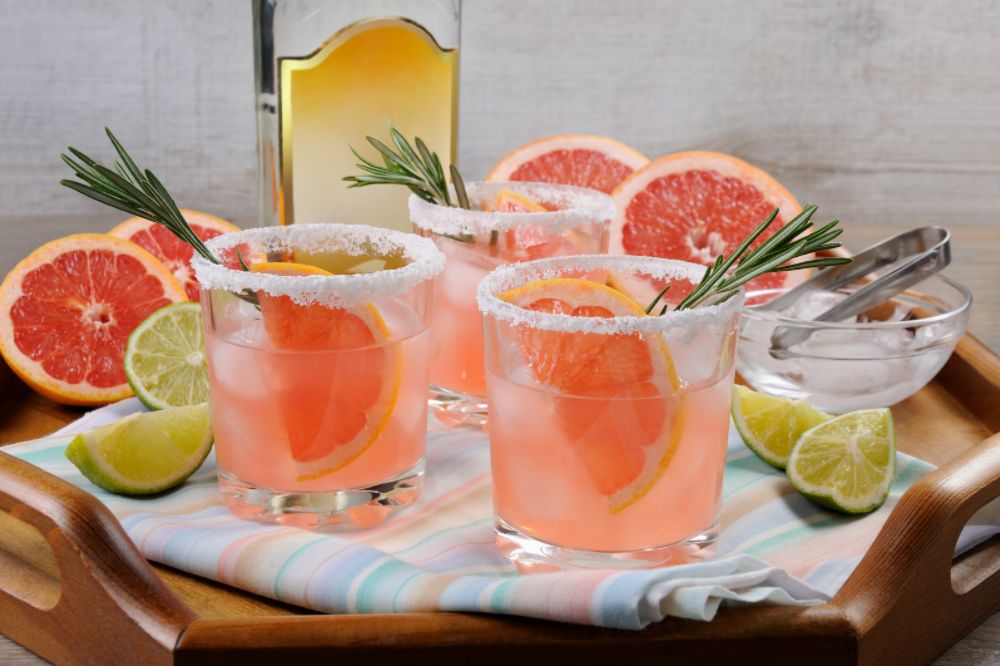 The paloma, probably even more than the Margarita, is Mexico’s most popular drink. Tequila blanco, grapefruit juice or soda, and lime juice are used to make this drink.

To make this rather harsh drink more pleasant, it’s frequently prepared with grapefruit Jarritos (for more information on this popular soda, see below).

A paloma is a refreshing summer drink, which is why it’s so popular in Mexico, where resorts are as common as hot weather. 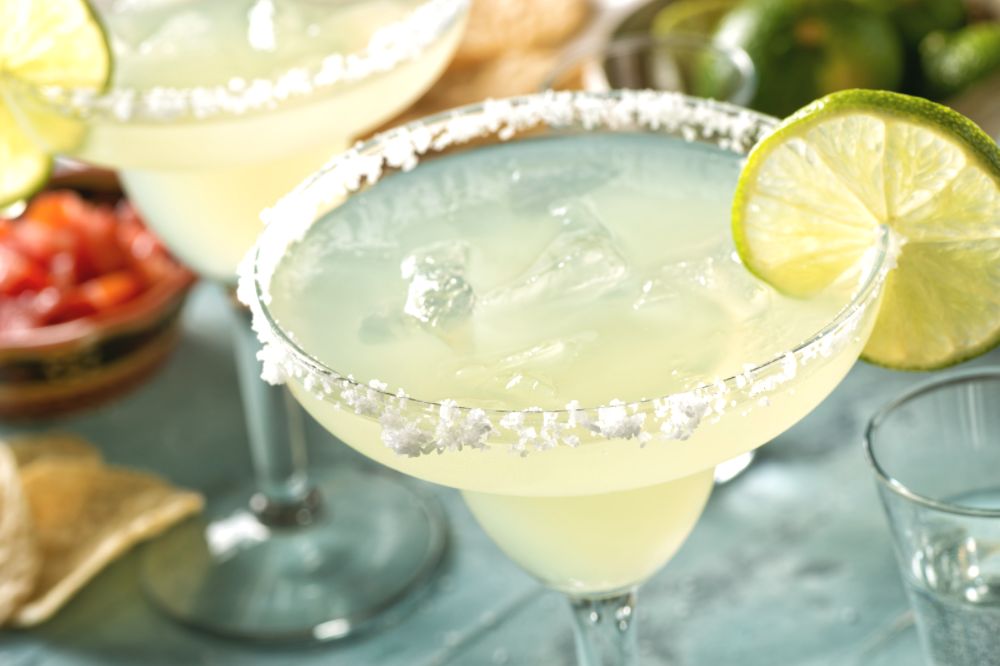 Margaritas are quite popular all around the globe. Thank you, Mexico, for your contributions to the culture of drinking. Although this drink is more popular in the United States, it pales in comparison to the Paloma in Mexico. This delectable concoction is said to have been created at a tavern in Chihuahua, Mexico, around 1942.

Tequila, lime, orange liqueur like Cointreau, and simple syrup are all you’ll need to produce a fantastic margarita (if you like it sweet). For added taste, the glass is often rimmed with salt.

Choose from one of the following options: Mango Mezcal Margarita | Watermelon Margarita 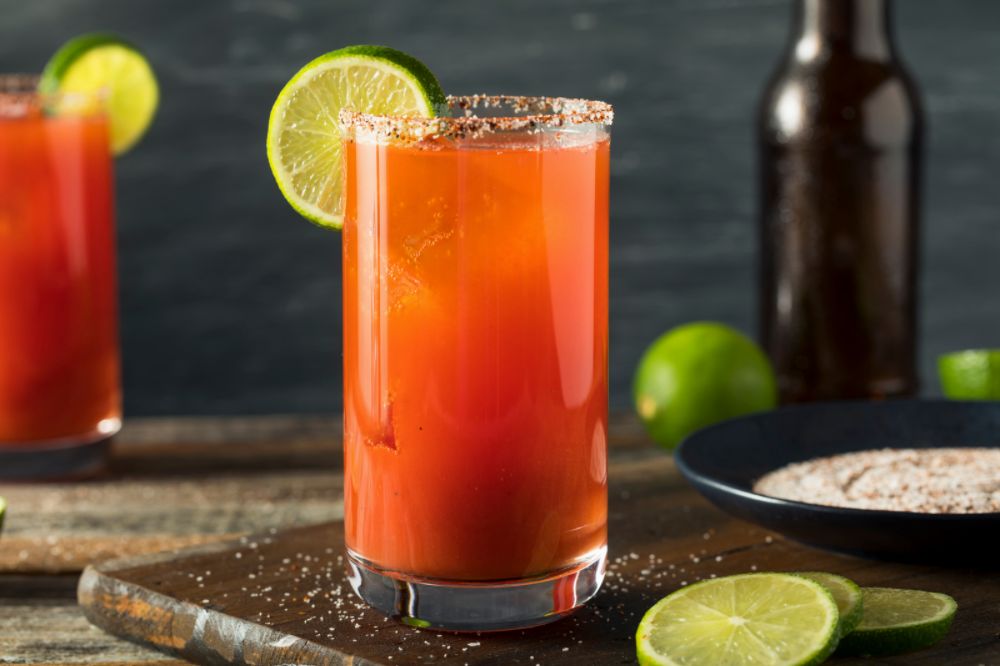 If you like Bloody Marys, a Michelada will become your new favorite drink in Mexico. Many of the same components are used as in a Bloody Mary.

The usage of beer instead of vodka is the main distinction between the two. Combine the beer, lime juice, spices, spicy sauce, and tomato juice in a glass, then rim the glass with seasoned rim salt. 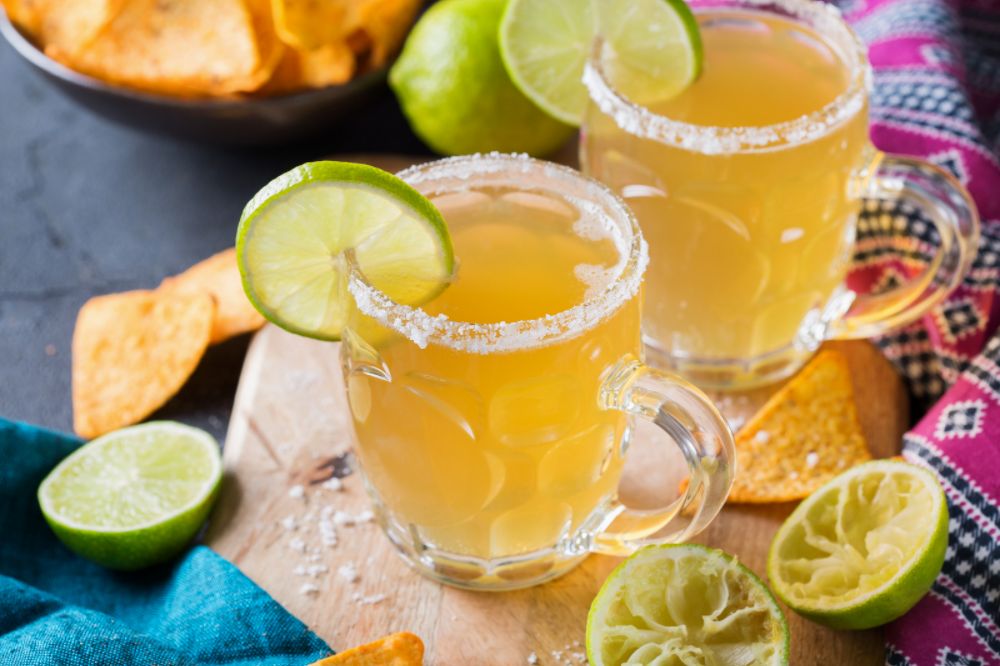 Many people compare this to a Michelada, but it’s not the same. In truth, this is a simple beer drink that isn’t quite a “cocktail” by definition. Beer and lime juice are the sole ingredients.

A Chelada may be made in a variety of ways, but the goal is for it to be a refreshing drink for a hot day in the Mexican heat. The lime juice adds a touch of brightness and acidity to the Mexican beer, which goes well with it. 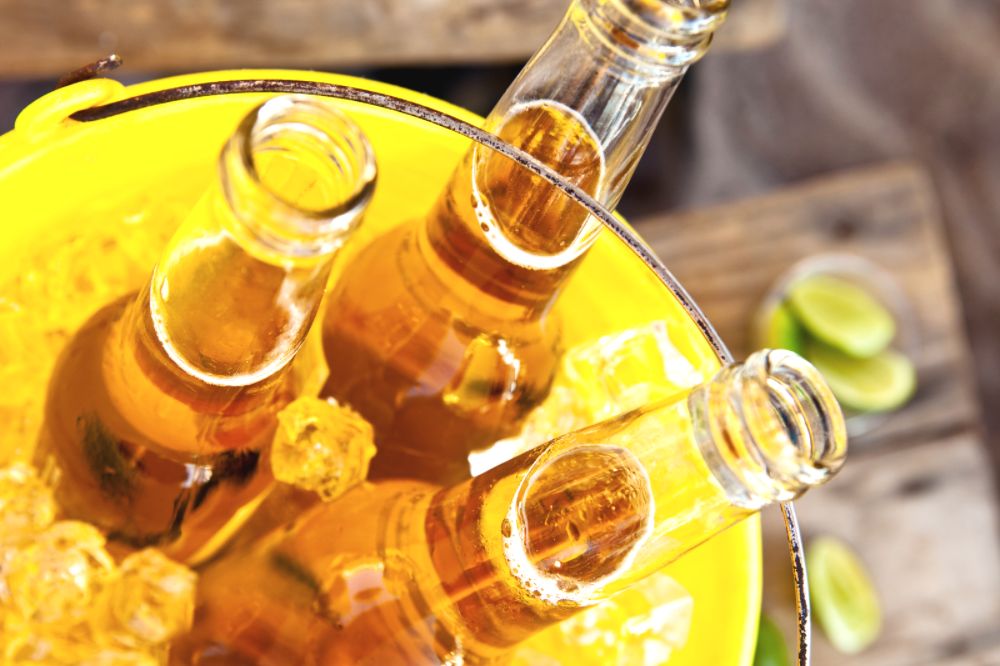 Corona Beer is a popular beer in the United States

In Mexico, there’s no need to add lime to your beer. It’s already a light and pleasant drink. Corona is the most well-known brand of Mexican beer in the United States. A bucket of Corona with lime wedges put in the top has been enjoyed by everybody.

However, Mexico has a plethora of different beer brands, including the mega-brands Tecate, Modelo, Dos Equis, and Sol. However, these are just the mass-market beers. Hundreds of artisan breweries exist across Mexico, each producing unique and delicious beers. It’s a terrific chance to visit some of those tiny manufacturers while in Mexico.

Is there truly a difference between conventional Coca-Cola and Mexican Coke, as we affectionately refer to it? “Hecho en Mexico” refers to the fact that Coke is made in Mexico. 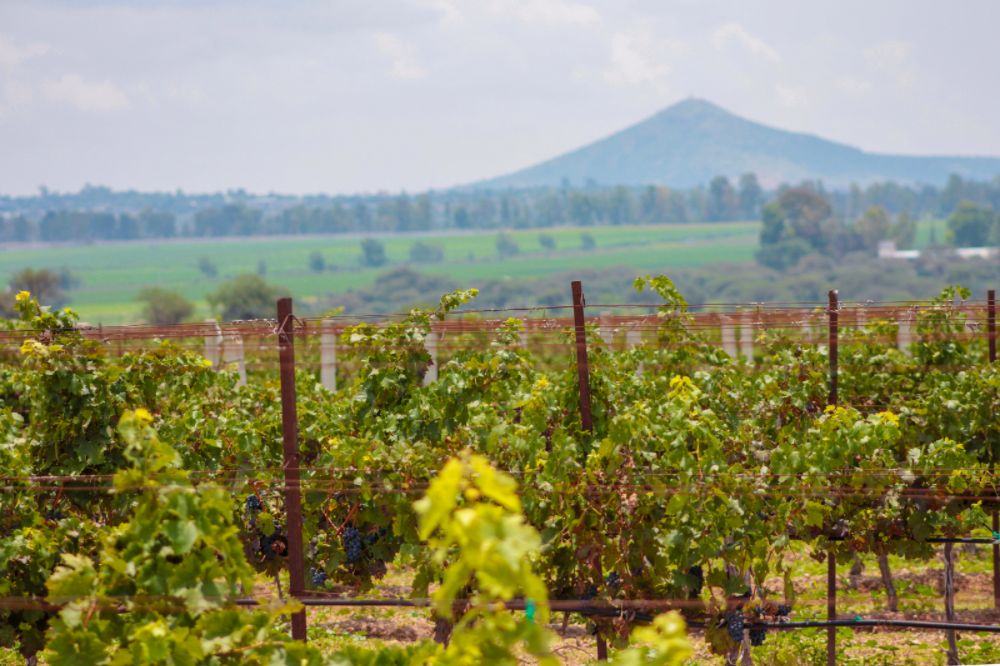 There are almost 120 wineries in this region, and it produces the majority of the wine that is consumed outside of Mexico. There is a Ruta del Vino (wine road) that takes you to approximately 50 wineries that are just 15 miles or less from the US border.

Horchata is a Mexican drink. 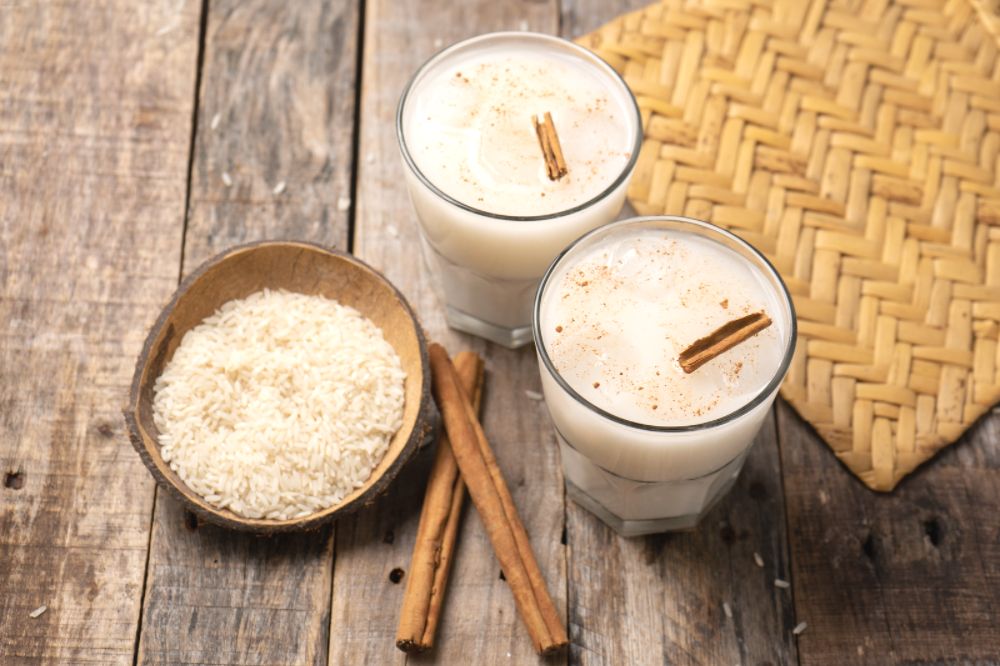 Horchata is a famous Mexican beverage that resembles spiced milk but is produced by soaking white rice in water. Yes, it’s rice milk made from white rice.

If you’ve experienced anything similar previously, maybe in Spain, there are some changes. The most notable difference is that in Spain, horchata is created by soaking tiger nuts rather than rice.

Cinnamon flavors this traditional Mexican drink, which is sweetened with granulated sugar. 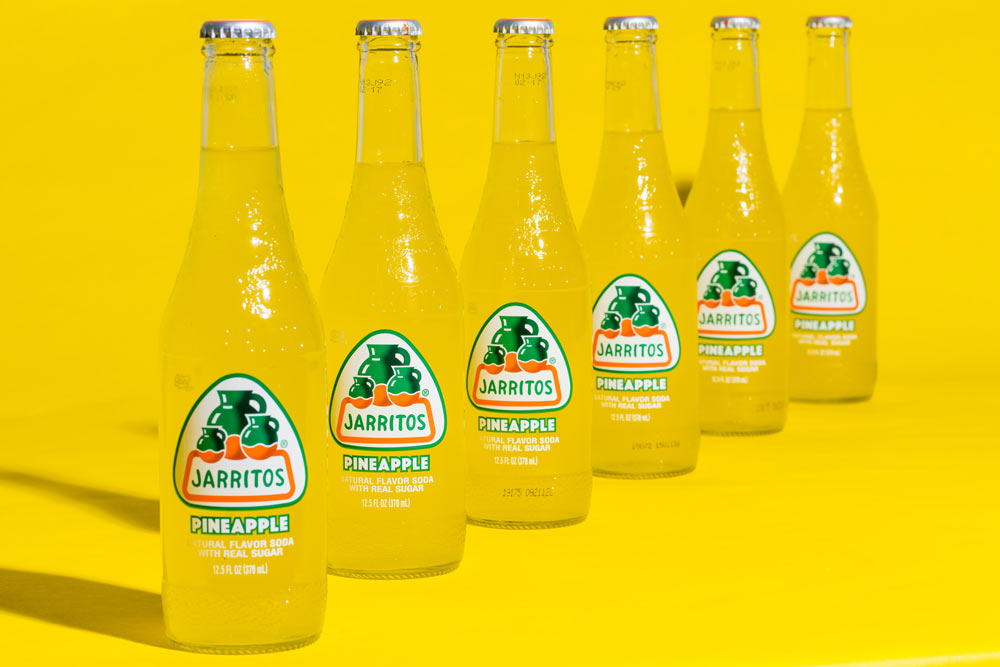 Jarritos was founded in the 1950s and has now grown to 11 varieties, including pineapple and mango, which are perfect for a tropical vacation in Mexico. Be prepared for a tooth-chilling sensation since the soda is incredibly sweet!

You’ll be sampling a lot of various beverages while you’re in Mexico since there are so many amazing things to drink. Immerse yourself in the culture by ordering whichever beverages on the menu pique your curiosity.

ARE YOU ENJOYING THIS POST? WHY DON’T YOU PIN IT? 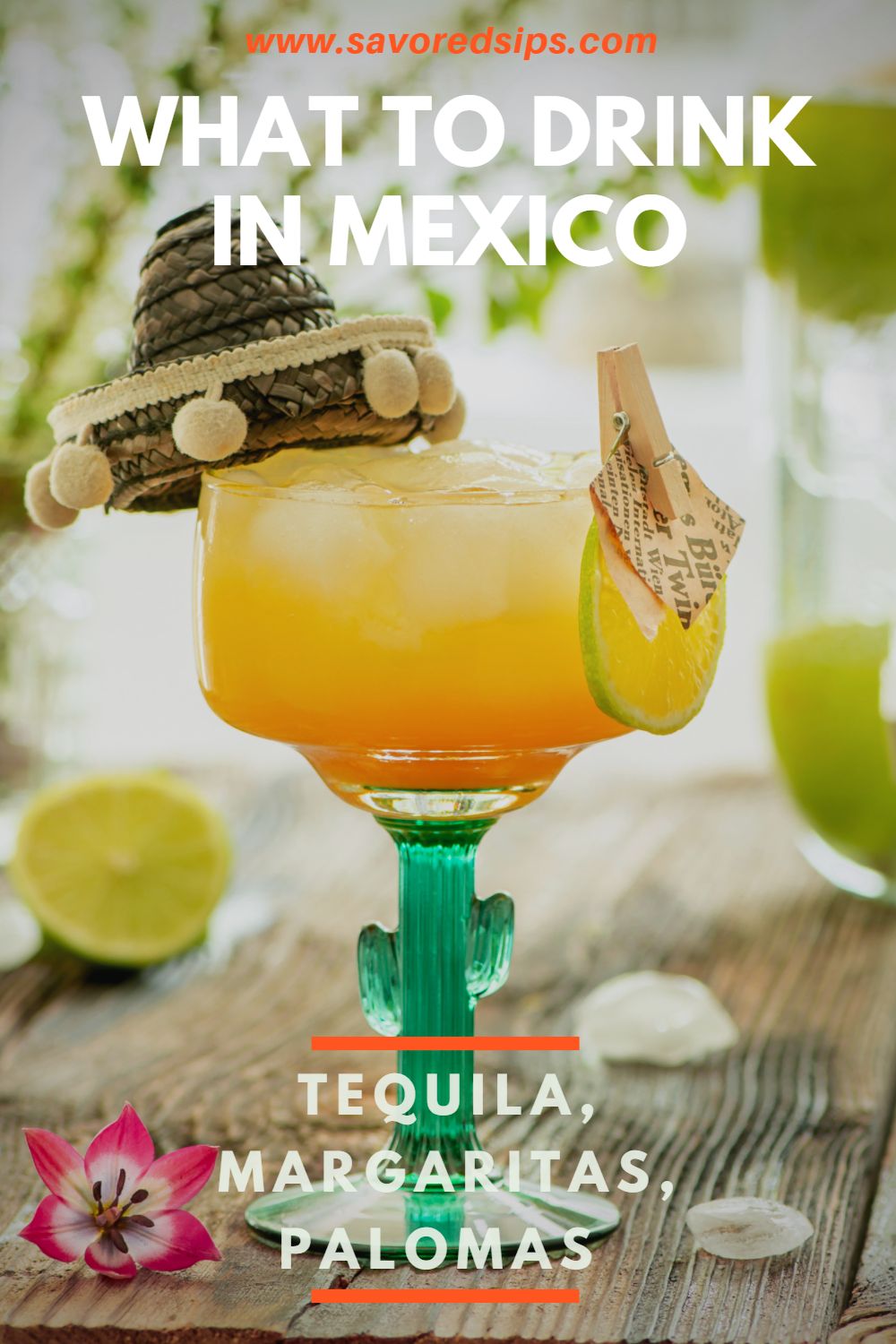 Here’s a wonderful list of must-try cocktails in France.

Laura is the creator and editor of Savored Journeys, a travel blog. She is committed to disseminating the most up-to-date knowledge about beverages from across the globe.

The “mexican drinks juice” is a beverage that is popular in Mexico. It consists of water, sugar and fruit juice. The most popular drink in Mexico is the horchata.

What is the most popular mixed drink in Mexico?

A: The piña colada is the most popular mixed drink in Mexico.

What are popular drinks in Mexico name at least 3 drinks?

A: The most popular drinks in Mexico are beer, tequila and a Mexican lager known as Corona. In order to drink these beverages, one must consume them without ice or water!

What are the top 10 best drinks?